What’s Behind the Rise in Traumatic Brain Injuries? 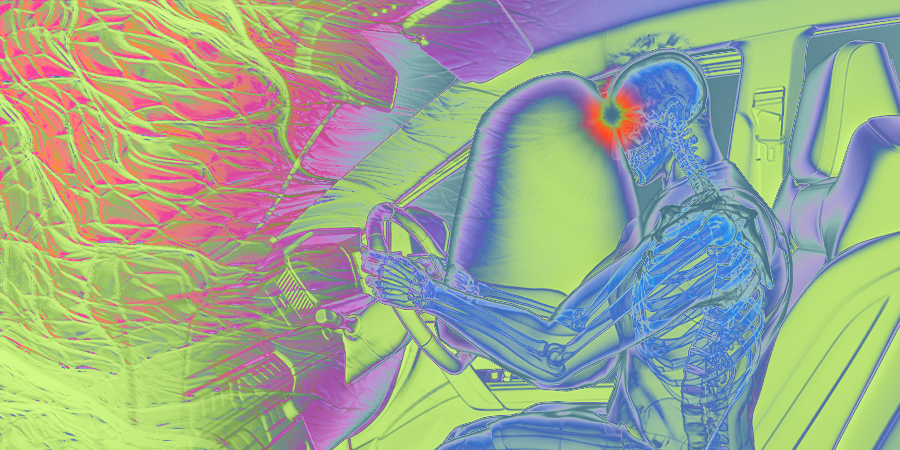 A devastating brain injury can happen in a split second — a car crash, a steep fall, a bad tackle — but recovery can take weeks, months and years. Those who have suffered traumatic brain injuries (TBIs) often face cognitive, physical, emotional and behavioral difficulties. The things you once took for granted such as memory, communication, balance, and problem-solving may become a daily struggle. While some patients may face only mild, long-term effects, others may require a lifetime of care.

What’s behind this rise in TBI incidence? Awareness stemming from both sports-related injuries and blast injuries of war, according to Dr. Gregory J. O’Shanick, medical director emeritus of the Brain Injury Association of America, who has treated and researched TBIs since 1981.

“Up until 9/11, brain injury truly was the silent epidemic,” O’Shanick says. “In the 1980s and early 1990s, you might have seen a paragraph or two, a full page if you were lucky, on the subject of concussion management and brain injuries.” But that changed when post-9/11 military operations prompted new attention to service members’ brain injuries in active duty.

TBIs became front page news when veterans of Operation Iraqi Freedom and Operation Enduring Freedom began to return home with brain injuries, according to O’Shanick. The Rand Corporation’s Invisible Wounds of War estimates that 19.5% of military members deployed in both wars experienced a TBI.

Around the same time, people began talking about the effect of sports concussions on the brain. In 2002, an autopsy on NFL legend Mike Webster determined he had suffered from chronic traumatic encephalopathy, a neurodegenerative disease linked to repeated blows to the head. “There was an increase in awareness of sports-related concussions and how it impacts not only NFL players, but people were also saying, ‘This affects my children,’” O’Shanick says. “And the issue exploded.”

In 2003, O’Shanick was part of a group the CDC tasked to create the first diagnostic criteria for mild TBIs. Those criteria were presented to Congress in 2003 and today serve as the standard diagnostic tool for the U.S. Department of Veterans Affairs and the Department of Defense.

Decades ago, the majority of TBI incidences were caused by motor vehicle accidents. But tougher drunk driving laws as well as improved vehicle design and seatbelt laws have decreased those numbers, according to O’Shanick.

In 1984, New York became the first state to require the use of seatbelts. Other states followed suit, especially as states with mandated seat belt laws showed a reduction in traffic fatalities. In 1995, Maine became the last state to enact a mandatory seat belt law.

O’Shanick says there’s one vehicle safety mechanism that has actually contributed to the rise of brain injuries. People who once died in car accidents are now surviving due to air bags. But just as air bags save lives as they cushion the brain from major injury, they can also leave those same accident victims with mild traumatic brain injuries.

“There have been gains in terms of safety in those areas, but we’re still seeing high numbers of TBIs and I think that’s because of better identification,” O’Shanick says. “There’s an awareness that’s getting people to the emergency room and people are surviving accidents who wouldn’t have before.”

He says lower extremity polytrauma is common in vehicle accidents and those injuries are addressed first after an accident. It may not be until later that a car accident victim feels depressed and goes to the doctor for treatment, not realizing those feelings could be the result a neuro-endocrine problem in the brain caused by the accident. Other symptoms of a TBI can include anxiety, balance issues, attention deficit disorder, and problems with visual scanning or depth perception.

As TBI awareness has grown, more people are seeking treatment, but patients may receive incorrect or incomplete information and follow-up treatment can be spotty, according to O’Shanick.

It may seem contradictory, but the rise in emergency department visits for TBIs is actually a good thing. According to the American Association of Neurological Services, the sooner a patient gets medical attention, the more quickly they can be stabilized to prevent further injury.