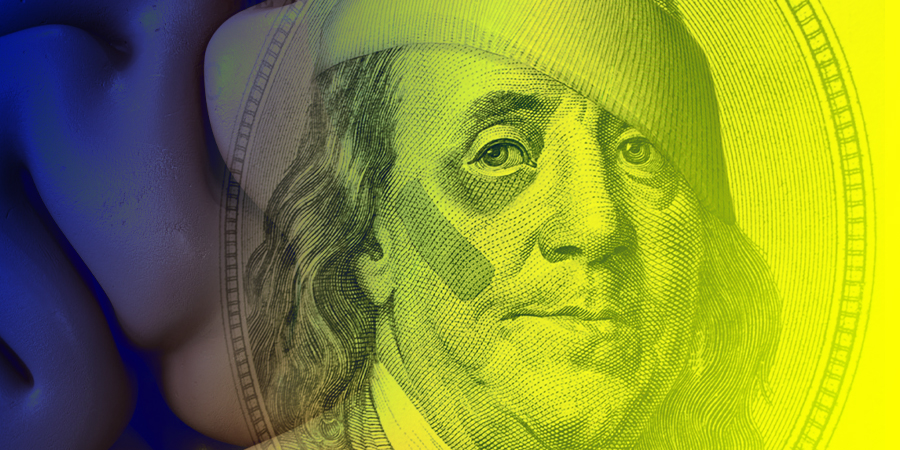 Jonathan Wilcox had just endured a 6-day, 12-hour/day work shift and was enjoying his night off. But later that night, exhausted and a little disoriented, Jonathan took a ride on his motorcycle and missed a turn, crashing into a telephone pole. He sustained a severe traumatic brain injury (TBI) and was placed in a medically-induced coma. Jonathan was unable to move or communicate for three weeks due to the resulting head trauma and brain damage.

Through nothing short of a miracle, he began to make the slow climb upward as he clawed his way back to reality, through brief flutters of movement and motor function. After 20 days in the ICU, Jonathan was released into rehabilitation, where he made great strides towards becoming the person he had been before the severe head injury.

But while Jonathan and his family felt the relief of his second chance at life, they would still be drowning under the financial burden Jonathan’s head injury left in its wake as the healthcare costs associated with TBIs are substantial.

For head injury patients with a severe TBI, especially those with a Glasgow Coma Scale of 3 to 5 like Jonathan’s, costs of treating TBI were found to be even higher. This poses an enormous burden to the U.S. healthcare system as well, as the CDC estimated the cumulative economic toll of TBI, as of 2010, to be $76.5 billion. Worldwide, TBI has an estimated total annual cost burden of $400 billion.

Even when acute care and immediate rehabilitative services are complete the lifetime cost associated with TBIs is astronomical. One Canadian study cites that lifetime costs of medical treatment for severe TBI range from $600,000 to $1.8 million per case, with the value of lost productivity ten-fold higher.

Over 5.3 million Americans are currently living with a disability resulting from head trauma. Rehabilitation services were estimated to be $1,599 per day and $46,014 over a four-year period, according to a study published in Archives of Physical Medicine and Rehabilitation that examined rehabilitation charges for TBI patients in a single Traumatic Brain Injury Model Systems Center.

Rehabilitation centers may be needed to help patients regain skills such as walking or talking, as well as cope with the emotional and psychological repercussions of their accident. This type of therapy can occur in a hospital followed by an inpatient rehabilitation unit, or it can take place at a residential treatment facility or through outpatient services, depending on the severity of the patient’s head injury. Patients can meet with several types of specialists, including, but not limited to: physiatrists, occupational therapists, physical therapists, speech and language therapists, and neuropsychologists.

Assisted-living rooms are thought to cost an average of $4,300 a month, and memory care units can be 30% to 50% more expensive. An estimated 54% of TBI patients received inpatient physical therapy in 2013, according to a study published in the National Health Statistics Reports.

What’s more, according to the American Association for the Surgery of Trauma, the annual cost to the U.S. from treating TBI patients living with a disability is $37.8 billion. Interestingly, however, a 2007 study estimated that TBI patients who underwent rehabilitation services were found to reduce the societal costs of TBI by 20%, presumably due to the subsequent effectiveness of the treatment.

Lasting impacts of a TBI can cause changes in cognitive and motor function, emotions and personality, which can make it very difficult for a TBI patient to get or maintain employment. According to 2020 data, it is believed that 75% of TBI patients in the U.S. will lose their jobs within 90 days of returning to the work force, without support. Supported employment for TBI patients is estimated to cost an average of $10,349.37.

In addition, the average unemployment rate of TBI patients is thought to be two years post-injury is 60%, compared to just 5.1% for the national average, according to Dr. Chandi Edmonds, the director of clinical education in the Physical Therapy and Human Movement Science department at Feinberg School of Medicine. She also points out that it is believed that 53% of the homeless population has suffered from a TBI.

These unemployment rates have negatively affected the U.S. economy as well. A 2013 report titled “The Costs of Traumatic Brain Injury: A Literature Review” cited a Missouri study that estimated the loss of productivity due to TBI-related deaths to be around $1.1 billion annually, with the highest productivity losses stemming from motor vehicle crashes, accounting for an estimated $513 million. Resulting costs to society were estimated to be $1,003,140 per deceased patient.

A 2015 study cited an analysis of the Medical Expenditure Panel Survey (MEPS) from 1997 to 2000 that found that the total annual expenditure for non-hospitalized pediatric TBI patients was estimated to be $77.9 million in the U.S.

Using data from 319,103 patients 18 years or younger with TBI, researchers found that the average healthcare costs three months post-injury were $1,004 per individual for those with mild TBI, $4,347 for moderate TBI and $7,265 for sTBI.

A similar 2018 study published by BioMed Central found that charges for pediatric inpatient TBI patients were found to be over $70,000 per case for patients with sTBI.

The study also sought to examine the cost of providing inpatient care to pediatric sTBI patients with and without the implementation of a Pediatric Neurocritical Care Program (PNCP) that met the Brain Trauma Foundation’s guidelines. The PNCP program aims to better address time-sensitive and goal-driven care interventions when treating TBI by adopting a multidisciplinary approach to care, utilizing specialists in pediatric critical care medicine, neurosurgery, neurology, neuroradiology, and general surgery.

It found that there was no significant difference in the average cost of care before and after the implementation of the PNCP program. Citing prior studies that found that length of stay in the pediatric intensive care unit were associated with increased survival rates, researchers believe that these findings prove that there can be significant improvements in patient outcomes with the implementation of the PNCP, with very little, if any, increase in total cost of inpatient care.