When it comes to traumatic brain injury and domestic violence, “there is no referee to stop the abuse nor a medical team to give immediate medical attention to the victim,” says Hilary Weinberg in her Justice Clearinghouse webinar titled: “Traumatic Brain Injury: It’s Not Just About Football.”

Here’s what recent studies have found on domestic violence victims, abusive head trauma and the potential for brain injury:

Minority groups were found to have a likelihood of negative physical health outcomes after domestic violence such as disordered eating patterns. Native American women are the most at risk, being three times more likely to be victims of violent TBIs and blunt-force trauma than white women.

Female military veterans are nearly two times more likely than non-veterans to suffer from domestic violence throughout their lifetime and are likely to be abused both during and after their time in the military. It is imperative that physicians are able to attribute their symptoms, which can include post-traumatic stress disorder (PTSD) and chronic pain, to not just their time in the military but to potential abusive head trauma as well.

People who are a member of the LGBTQ+ community have an increased risk of domestic violence related to stress from the discrimination and violence associated with being a minority. For this reason, they are also less likely to report violence in their relationships.

Recently, however, new measurement tools have been created to assess the prevalence of domestic violence in this population, such as the sexual and gender minorities-specific, intimate partner violence (IPV) Conflict Tactics Scale, the IPV Gay and Bisexual Men (-GBM) scale, and the transgender-related IPV tool. However, Costello and Greenwald note that there is still little research on domestic violence in these communities, especially with regards to traumatic brain injury and domestic violence.

Overall, Costello and Greenwald believe that future research needs to address traumatic brain injury and domestic violence in adolescents and in more diverse populations. Victims and the general population need further education on how to recognize the signs and symptoms of TBI after domestic violence so that they can receive the proper care.

With the onset of the COVID-19 pandemic, the need for screening of traumatic brain injury after domestic violence and treatment became even more imperative as emerging data shows a marked increase in domestic violence calls in the U.S. during lockdown.

Additionally, they note that while CT scans are often used as a neuroimaging diagnostic tool when patients have a head injury, they are not helpful in diagnosing patients with TBI after domestic violence, as they cannot detect brain abnormalities that result from mild TBIs.

When it comes to treatment for this patient population, there is a significant need for establishment of guidelines. Costello and Greenwald make the following recommendations:

Acknowledge that domestic violence patients have many barriers to treatment.

They often fear for their safety when choosing to receive healthcare, or they may have difficulty accessing transportation.

Patients should be referred to social services and domestic violence resources as soon as possible.

Intervention within the first twenty-four hours has been shown to lower the probability of re-assault.

Patients with suspected abusive head trauma should be encouraged and referred for early treatment to a TBI specialist.

Their care team should include a neurologist, social worker, psychiatrist, physical therapist, occupational therapist, and speech therapist that all maintain contact with each other.

“Brain injuries are like earthquakes,” writes reporter Christa Hillstrom in New York Times Magazine, “but mild injuries are smaller quakes: It’s harder to survey the damage and easy to miss what’s broken, but something is clearly wrong.”

As neurologists began examining the brains of deceased football players and military veterans in the early 2000s, they began to realize that when one receives repeated blows to the head, this could lead to long-term neurodegenerative disease. Yet few were making the connection to domestic violence victims and traumatic brain injury prevention.

Why? It could all come down to profit, one researcher suggested.

“So much money goes into investigating concussions in sports that those protocols…. go on to shape the way that concussions in general are thought about,” Stephen Casper, a historian of neurology at Clarkson University, told the New York Times, “[but] there’s no money to be made from studying intimate-partner abuse.”

Additionally, unlike in sports, domestic violence assaults almost always happen out of sight, and victims may not be able to remember what happened afterward in order it to report it.

Despite this, however, progress is slowly starting to be made.

In 2015, Karen Mason, the executive director of a women’s shelter in British Columbia, would often see her patrons experience mood swings, irritability, and cognitive impairments. But it wasn’t until she met a neuroscientist that she began to wonder if this behavior—which she had previously attributed to PTSD —could be a symptom of a traumatic brain injury.

While around 65% of domestic violence victims may experience PTSD, it has many “nearly indistinguishable” symptoms with traumatic brain injuries. There is currently very little research on identifying the two as comorbidities.

The next year, Mason founded SOAR (Supporting Survivors of Abuse and Brain Injury Through Research), with the hope of advancing research on traumatic brain injury and domestic violence through the input of survivors themselves. Her organization has since published several research papers and presentations on the long-term effects of traumatic brain injuries in domestic violence victims.

By 2020, traumatic brain injury and domestic violence began to garner even more public attention as the Government Accountability Office released a report stating that the crisis surrounding traumatic brain injuries in abused women cannot be effectively confronted because of the lack of available data on the matter.

From their findings, they recommended that the HHS work together with their agencies to identify ways that each agency can contribute to a better overall understanding of traumatic brain injury prevention and treatment for domestic violence victims. 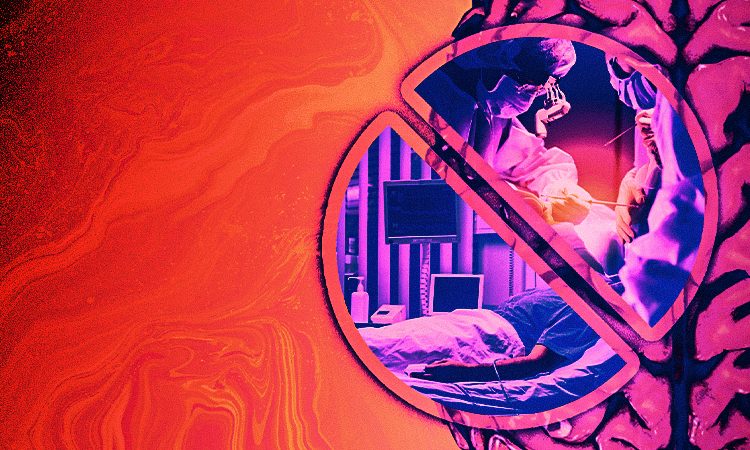