The U.S. Is Completely Revamping its Approach to TBIs in the Military 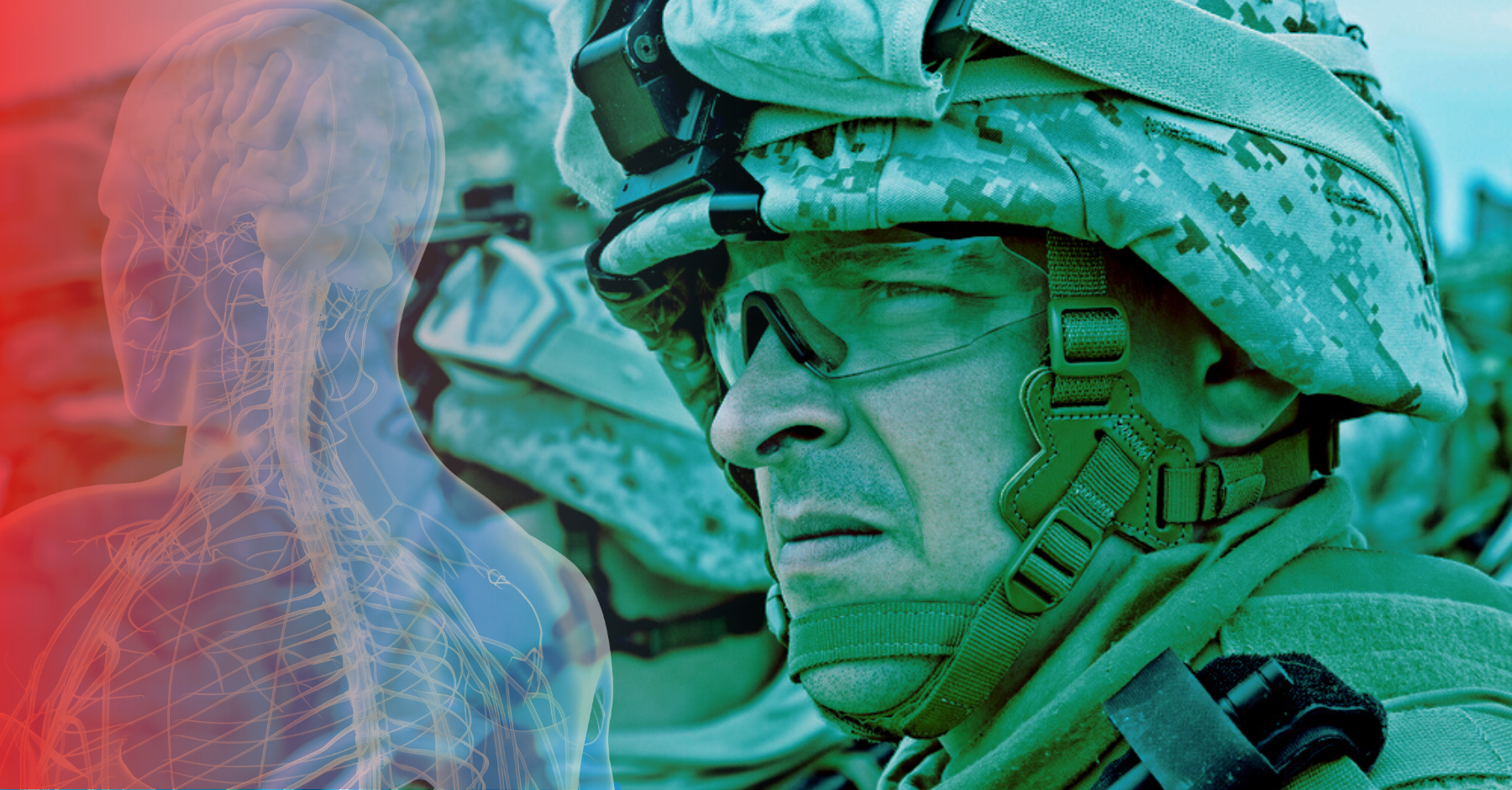 Michelle Dyarman was in the U.S. Army when she was involved in two roadside bomb attacks that killed two of her colleagues in Iraq. While she survived, she struggled with long-term memory problems, had difficulty reading and suffered pounding headaches.

Army doctors diagnosed her with multiple ailments, including headache syndrome and mood disorder. In the hospital for post-traumatic stress disorder, Dyarman was given drugs for depression and nightmares, physical therapy for neck and back injuries and a computer program to help improve her memory. A neurologist dismissed the notion that the blasts might have damaged her brain. But after Dyarman retired from the Army, Veterans Affairs doctors linked her cognitive problems to her prior head traumas.

To better help service members like Dyarman get timely diagnosis and treatment, the U.S. Department of Defense (DoD) has unveiled the Warfighter Brain Health Initiative, a new tactical plan to prevent and raise awareness of traumatic brain injuries (TBIs) and brain health in the military.

With the plan, the DoD is moving away from classifying brain injuries as standalone incidents, and towards evaluating the incidents cumulatively throughout a service member’s career. Kathy Lee, a senior health policy analysist for DoD’s Health Affairs and a TBI specialist, called the initiative a “paradigm shift” in the agency’s approach to brain health in the military.

“Traumatic brain injuries are the signature injuries from recent combat operation,” reads the DoD’s Warfighter Brain Health Initiative Strategy and Action Plan. “These injuries can have short-term or delayed effects on warfighter physical and cognitive performance and health that can lead to degraded readiness, loss of operational capability, lost duty days and decrease in quality of life.”

The Warfighter Brain Health Initiative comes two decades after veterans of Operation Iraqi Freedom and Operation Enduring Freedom began to return home with brain injuries. The Rand Corporation’s Invisible Wounds of War estimates that nearly 20% of those deployed in these operations experienced TBIs in the military. Overall, 450,000-plus U.S. service members were diagnosed with a TBI between 2000 and 2022.

This, coupled with an increased focus on the dangers of concussions and new research into chronic traumatic encephalopathy found in the brains of football players, brought brain health into mainstream American consciousness.

In addition, a survey of service members reported a strong desire to have brain health hazards and exposures documented in their medical or service records for later follow-up by the U.S. Department of Veterans Affairs.

In October 2018, the DoD issued a memorandum to develop a department-wide comprehensive strategy and plan to optimize brain health and counter traumatic brain injury. “For a warfighter to perform at the highest level, cognitive and physical capabilities must be optimized by addressing brain health, potentially hazardous brain exposures, traumatic brain injury (TBI), and long-term or late effects of TBI,” according to the report.

The DoD’s Warfighter Brain Health Initiative will address the growing problem of TBIs in the military at an organizational level versus its historically “disjointed” approach—to use the DoD’s own description.

The new initiative is organized into five action items:

For example, to better identify and monitor brain health, the DoD now has a cognitive surveillance program. This involves regular testing of service members’ physical and cognitive capabilities to reassess for deficits, especially after blast exposure or injury.

As part of the Warfighter Brain Health Initiative, the department will also promote brain health in the military by encouraging members to self-report injuries. A retrospective study of nearly 50,000 deployed U.S. service members who sustained their first TBI between 2001 and 2016 found that policies encouraging TBI reporting successfully improved the longstanding underreporting problem.

The Impact of Blast Injuries on Combat Veterans

Service members’ brain health can be negatively affected by multiple factors both in training and during deployment, including blast overpressure, blunt force and impact, projectiles, directed energy, and chemical and biological toxins, the report notes.

While the military tests weapons and weapons systems for auditory and/or lung effects because the ears and lungs are susceptible to overpressure, there has been nothing to evaluate the overpressure effects on a soldier’s brain’s physical or cognitive performance.

And while TBIs caused by explosions are common among veterans, particularly those who served in Iraq and Afghanistan, until October 1, 2022, there was no dedicated medical code for blast injury to the brain in the CDC’s International Classification of Diseases (ICD-10-CM). There were eight codes for blast injury (or overpressure) to different human organs, but nothing for the brain.

Dr. Ralph DePalma, trauma surgeon and special operations officer for the VA Office of Research and Development, and Dr. William Rice, an occupational medicine physician with the DoD, petitioned the CDC to have a new diagnostic code included.