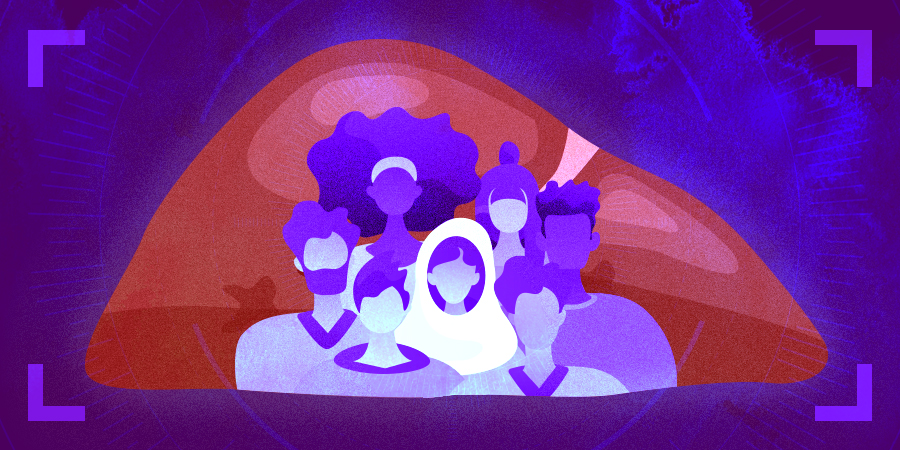 Hepatocellular carcinoma (HCC) is one of the most common malignancies worldwide. In the U.S., the incidence of liver cancer has tripled in recent decades, according to the American Cancer Society, and death rates have doubled, despite advances in surgical and transplant interventions.

Typically, liver cancer screening happens only when a patient presents with existing cirrhosis, but that diagnostic paradigm may be insufficient for certain patient populations, leading to advanced tumor stage at diagnosis and poor prognosis.

In fact, African Americans with HCC have one and a half times the mortality rate of other patient populations, are half as  likely to receive liver transplants than white patients, and have significantly lower 5-year survival rates than whites and Asians, even with surgical therapy.

In a study published in the American Cancer Society’s Cancer journal, researchers at Mount Sinai sought to examine factors contributing to the disparity of Black patients having higher mortality rates after receiving a diagnosis of HCC than those of other racial communities.

Mount Sinai researchers evaluated 1,195 Black and non-Black HCC patients from 2003 to 2018 with a history of Hepatitis C virus. They then compared pathologic, laboratory and imaging features. This included liver function as measured by the Child-Pugh Score, Model of End-Stage Liver Disease Score, histology of nontumor tissue, fibrosis-4 (FIB-4) score, as well as size, quantity, differentiation and microvascular invasiveness of tumors.

Nearly one-third of the Black patients in the study would have not qualified for liver cancer screenings under the current guidelines.

Infection due to Hepatitis C virus can lead to cirrhosis of the liver, one of the main drivers of liver cancer. For this reason, most current liver cancer screenings place an emphasis on the presence, or lack thereof, of cirrhosis to confirm a cancer diagnosis.

However, Mount Sinai researchers found that Black patients can have a slower rate of liver damage compared to that of other racial groups, so those with Hepatitis C may already be at risk for liver cancer before cirrhosis even begins.

Black patients’ tumors in the study had worse prognostic features than in patients of other racial groups.

The Mount Sinai study’s findings are in line with a 2006 study published by the National Center for Biotechnology Information (NCBI), “Racial disparity in primary hepatocellular carcinoma: tumor stage at presentation, surgical treatment, and survival,” which found that Black HCC patients have more advanced tumor stages at the time of diagnosis as well as lower rates of surgical intervention and survival compared to with non-Black patients.

Additional studies also reveal more troubling disparities in liver disease outcomes. A study published by the NCBI in March 2021 found that in 101 pediatric African American patients who received a liver transplant between July 1990 and August 2015, there was a 44% mortality rate, compared to just 16% for patients of other races. African American patients had an almost 50% mortality rate 20 years post-transplantation.

With increased incidence of liver cancer and higher mortality rates, there is much research left to be done to address African American patient care and hepatology. Yet, with the data from the Mount Sinai study, earlier diagnosis based on a revised cancer screening guidelines could be an important first step to improving patient outcomes. 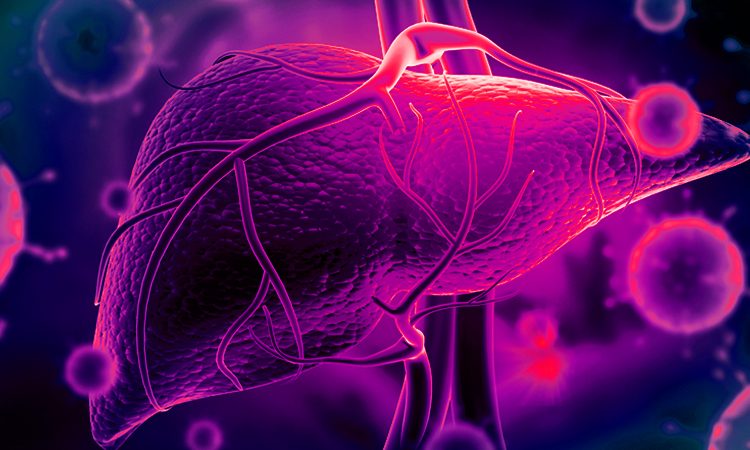 Patients needing a liver transplant may find a living donor. Here's what one transplant surgeon sees as the challenges of live liver donation.