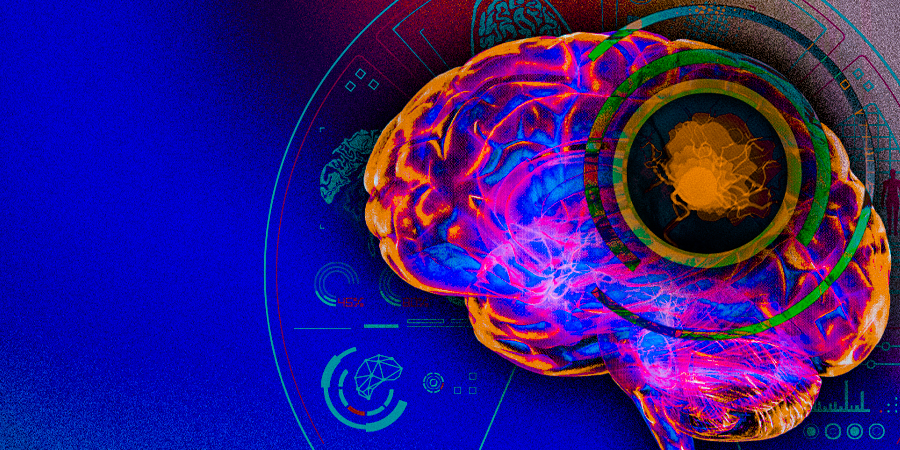 Only a small percentage of intracranial aneurysms (IA) rupture to become aneurysmal subarachnoid hemorrhages (aSAH), but when they do, approximately half of those brain bleeds will be fatal. Of those who survive, a large majority will sustain neurologic damage even when the management of aSAH was optimal.

Such poor outcomes, even with medical intervention, have pushed researchers into finding out as much as they can about opportunities to minimize the risk of developing an intracranial aneurysm and aSAH.

Previous research has uncovered expected modifiable risk factors of stroke such as hypertension, smoking, alcohol abuse and drug use. Yet a new study published in the Journal of the American Heart Association uncovered a possible association to a surprising risk factor—insomnia.

In their 2021 study published in the Journal of the American Heart Association, Karhunen et al. used Mendelian randomization to identify modifiable lifestyle factors and cardiometabolic factors that could increase the risk of IA and aSAH.

Karhunen et al. analyzed data for lifestyle and cardiometabolic factors from large-scale genome-wide association studies (GWAS). Analyzing 397,959 insomnia cases, they found a strong association between insomnia, IA and aSAH. In fact, having a genetic predisposition for insomnia increased the risk of both intracranial aneurysm outcomes and aneurysmal subarachnoid hemorrhage by 24%.

“The association with insomnia was novel and somewhat surprising,” says study author Susanna C. Larsson in a press release about the Mendelian randomization study, “even though insomnia has been shown to be associated with other vascular diseases in previous similar studies.”

However, the study authors note that given their limited data set, and that sleep is difficult to modify, listing insomnia as an etiological risk factor for both IA and aSAH warrants further studies.

Physical activity, body mass index, triglyceride levels, and low density lipoprotein cholesterol levels may also increase the risk of IA and aSAH, but the study authors only found a weak association between these factors.

The authors also note that their use of Mendelian randomization helped reduce the possibility of confounding and reverse causality. One limitation of their study, however, is that it was limited to individuals of European ancestry, and their results may not be applicable to other populations.

There are nearly 30,000 cases of aneurysmal subarachnoid hemorrhage (aSAH) in the U.S. each year, many of which will end in a grave prognosis. Researchers are looking for ways to improve poor outcome in SAH patients by better understanding when and why delayed cerebral ischemia (DCI) occurs.

Researchers at the University of Texas recently found that using machine learning algorithms can help predict the presence of DCI, which can improve subarachnoid hemorrhage management and outcomes.

In their study, published in Neurology, Savarraj et al. found that their machine learning model had a 36% improvement in predicting DCI over the standard model using the area under the curve. They also found that their model was able to match physicians’ ability to predict 3-month outcomes in SAH patients.

Similarly, in their 2020 report titled “Aneurysmal Subarachnoid Hemorrhage: The Last Decade,” Neifert et al. note the importance of detecting DCI in the management of aSAH. In their review of the current literature, they found that DCI occurs in 33% of aSAH patients and it is considered to be one of the top three causes of morbidity and mortality in aSAH patients.

But a recent prospective randomized control trial, they mention, found that the use of goal-directed hemodynamic therapy (GDHT) could reduce the risk of DCI after aSAH. In the trial, patients treated with GDHT had significantly lower odds of DCI, and significantly greater odds of achieving a good outcome at three months.

Overall, Neifert et al. note that the management of aSAH in the future should be aimed towards adopting new methods for studying treatments. They note that while typical research methods apply the results of preclinical trials to human trials, these methods have rarely led to reliable treatment options for patients.

There is also a lack of SAH-specific functional outcome measures, which would be helpful in determining the efficacy of phase two randomized control trials. A lack of clear guidelines for aSAH management, such as when to start a new treatment and stop and old one is also an issue that needs to be addressed. Implementing guidelines, the authors note, would be beneficial in establishing a clearer connection between clinical evidence and improvement in patient outcomes.