External ventricular drainage, one of the most used procedures in neurological care, has lifesaving potential in a wide variety of brain injuries, from subarachnoid hemorrhage to traumatic brain injuries and bacterial meningitis.

Almost three hundred years ago, pioneering surgeons began applying the properties of fluid dynamics to cases of hydrocephalus. Over the past few decades, there have been ground-breaking innovations in ventriculostomy catheters. Medical device technology has come so far in preventing occlusion and infection, that it’s inspiring to remember how the procedure started — with catgut wicks and horsehairs – and just how far external ventricular drains (EVD) have come.

Here are inspiring moments in the history of external ventricular drainage:

French surgeon Claude-Nicolas Le Cat performed a ventricular puncture and inserted a wick, which was left in place for 5 days to allow drainage of cerebral spinal fluid. The procedure was performed on a newborn boy with congenital pediatric hydrocephalus, who, unfortunately, did not survive the procedure.

Carl Wernicke, a physician in Germany, wrote that “When [EVD was] performed with aseptic precautions, this operation is intrinsically perfectly safe.”

1888: First publication of EVD methods and outcomes, advocating for its use in treating hemorrhage and abscess

William Williams Keen, the first brain surgeon in the U.S., recognized Wernicke’s contributions in “Surgery of the Lateral Ventricles of the Brain,” in which he traced the method of ventricular puncture for hydrocephalus relief back to its origin and offered his own solutions.

He outlined the precise location for ventricular puncture, 3 cm posterior and 3 cm above the pinna, which came to be known as Keen’s Point. Tapping the ventricles, he proposed, would help to relieve intercranial pressure. He also suggested inserting 3 horsehairs into the ventricle to allow the cerebrospinal fluid (CSF) to drain out over a prolonged period. While this prolonged drainage technique had some serious side effects, it did achieve promising results in the case of a 10-year-old girl with meningitis. Keen noted that the drainage of just a half an ounce of CSF was able to save her life.

Franc Ingraham and James Campbell, pediatric neurosurgeons at Harvard, outlined their EVD apparatus, which incorporated a stopcock system that allowed for a slow, controlled drainage of CSF.

1969: Standard use of medical-grade silicone catheters

Robert White, the first Chief of Neurosurgery at Metrohealth Hospital in Cleveland, Ohio, and his colleagues studied medical-grade silicone catheters in valve-drainage systems. The flexibility of the silastic catheter later allowed for subcutaneous tunneling as introduced by Saunders and Lyons 10 years later.

1972: Respective study on the efficacy of antibiotic prophylaxis in EVD management

Allen Wyler and William Kelly conducted a study of 102 EVDs with and without the use of the prophylactic antibiotic, and found that those with the prophylaxis had a 9% infection rate, compared to 27% of the non-prophylaxis group.

1991: Pioneering use of thrombolytic agents to prevent clotting, obstruction, and control intracranial pressure

In his study, J. Max Findlay analyzed a group of 15 patients who were undergoing surgery within 2 days of aneurysm rupture and had been given recombinant tissue plasminogen activator (rt-PA) after minimal clot removal to allow for aneurysm clipping. Fourteen out of the 15 patients were clear of clots within 24 hours of surgery.

Over the past 300 years, innovations in the neurocritical field have made great strides in the safety and efficacy of EVDs. Click here to read Integra’s special report, “Finally, Advances in the Standard of External Ventricular Drains.” 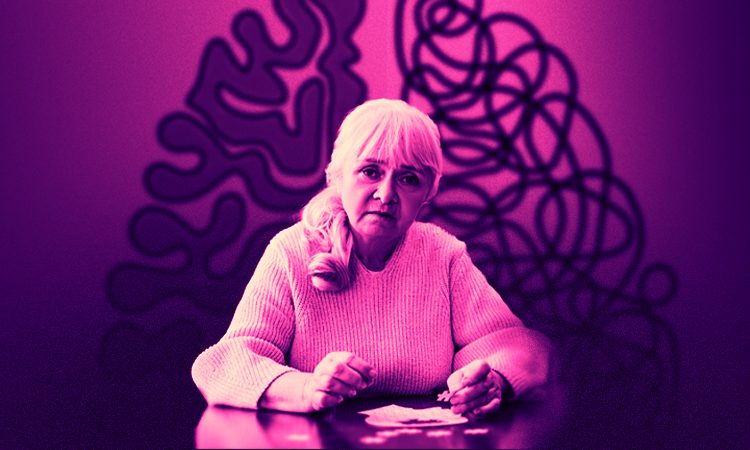 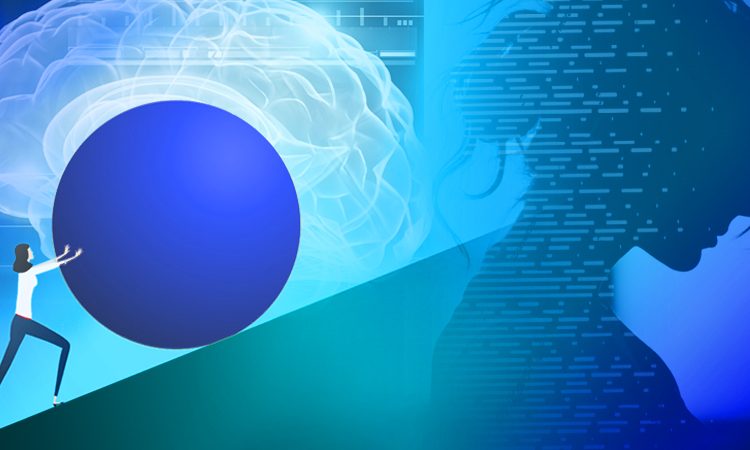