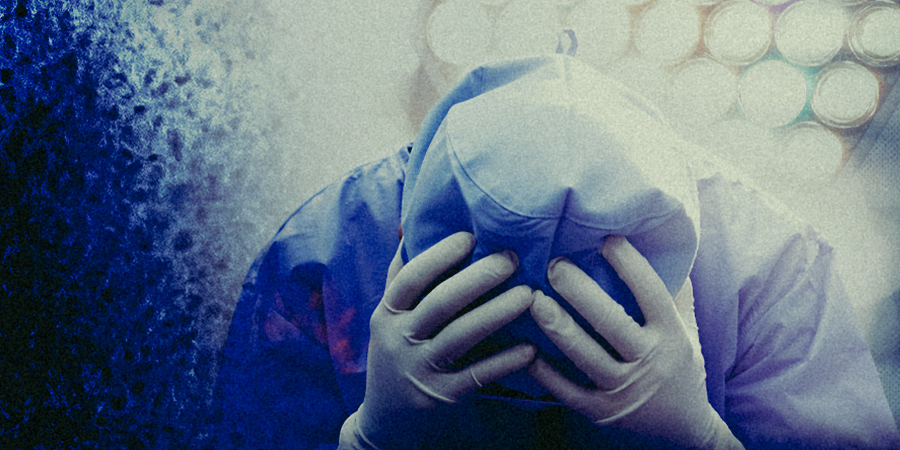 To better prepare them for similar high-stakes situations, military personnel receive mental skills training (MST), a set of applied psychological techniques used to help manage stressful situations and improve their performance. But if soldiers are being taught these techniques, why aren’t surgeons?

Now researchers are hoping to change that.

As presented at the 2020 Academic Surgical Congress, Anton et al. propose the development of a mental skills curriculum, based on numerous evidence-based studies, to be implemented into surgical education programs nationwide. They believe that doing so will help surgeons to optimize their skills, maintain their well-being and improve patient outcomes.

In their 2021 white paper published in the Journal of Surgical Research, Anton et al. note that mental skills training is often misunderstood, especially regarding mindfulness in healthcare settings. Instead of a self-care buzzword, they define MST as an “adaptive response (a cognitive shift) that can be learned.”

Just as surgeons must practice with surgical instruments to develop proficiency and muscle memory, they must also put in the practice hours to develop stress resilience training and controlled emotional regulation, the authors note.

Their framework for MST consists of two components:

Through the above, mental skills training is thought to be able to improve both task mastery as well as performance. The U.S. military incorporated such applied psychological techniques into their program in response to a 2008 mandate by Chief of Staff General George W. Casey. This led to the creation of the Comprehensive Soldier Fitness Program, which sought to improve psychological well-being, resilience and mental toughness in soldiers. Similar concepts are also well-supported in sports psychology.

However, even though surgery, as Anton et al point out, is one of the most stressful and demanding occupations, mental skills training is not a standard part of surgical education. That’s why they have conducted numerous studies at the University of California, San Francisco (UCSF) and Indiana University aimed at highlighting the efficacy of implementing MST within surgical training programs:

These MBIs were taught to surgeons through experiential training in mindfulness in healthcare practices such as focused breathing and body scans in order to facilitate stress resilience training. Surgeons are encouraged to not only practice these skills throughout the day but to integrate them within their personal lives.

The ESRT program has been studied in two randomized control trials since its initial creation with a total of 65 first-year surgeons. ESRT was found to have reduced stress, increase working memory capacity and improve performance on laparoscopic simulator tasks as well as lower rates of emotional exhaustion and depersonalization.

Meanwhile at Indiana University, researchers developed a mental skills curriculum (MSC) consisting of a series of modules developed by a surgeon educator, a PhD educator with industrial design expertise and a performance psychologist who is an expert in mental skills training. The goal of these modules was to strengthen residents’ surgical performance as well as help reduce stress.

One study found that participants had significantly lowered their stress using the skills learned in this program after undergoing two stress tests.

Since then, Indiana University has implemented their mental skills curriculum within their surgical residency curriculum.

A National Curriculum for MST in Surgical Education Programs

Following the success of not only their own trials but other researchers’ as well, Anton et al set out to devise a framework for mental skills training that they believe should be implemented nationally. It centers around four tenets of surgical education: basic training, embodied learning, preparing for independence and systems improvement.

As surgical residents progress through each of these phases, they will first study the basics of the mind-body connection and how that can impact performance and overall well-being and practice and develop mental skills. Once they gain more autonomy in performing surgical procedures, they will begin to apply these skills to maintain confidence during complex procedures, and eventually be able to utilize these skills to help enhance their well-being, minimize surgical errors and ensure patient safety.

In the future, researchers believe that there needs to be multi-institutional projects dedicated to determining the reproducibility of mental skills and ERST programs on a large scale.

Since the COVID-19 pandemic, healthcare workers’ stress levels have skyrocketed. For those in more demanding specialties, this can even lead to burnout. This calls for an even greater need for the implementation of stress resilience training and mindfulness in healthcare.

But for surgeons, stress and burnout levels were high even before the pandemic. A landmark study of 7,905 members of the American College of Surgeons found that 40% were experiencing burnout, which the study authors believe can stem from several stressful aspects of both their personal and professional lives.

What’s more, stress levels among surgeons, particularly for residents beginning to operate on their own, can have devastating effects on their careers—nearly 70% of surgical residents have reported experiencing burnout.

But despite decades of research proving its success rates in other fields, mental skills training hasn’t been widely implemented within the surgical education. 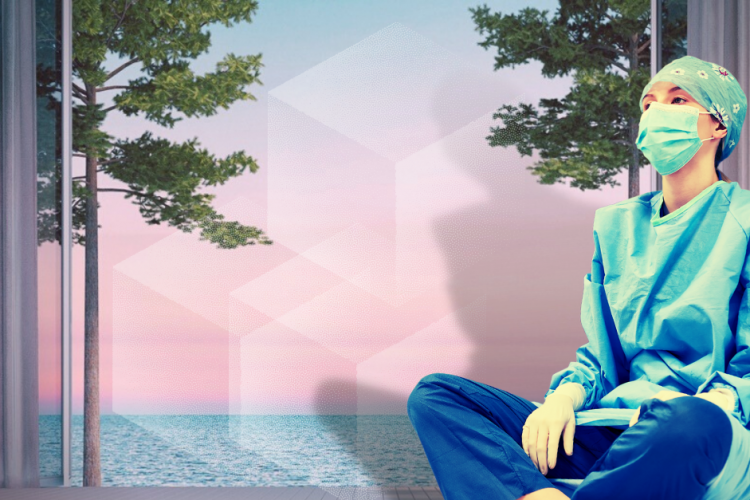 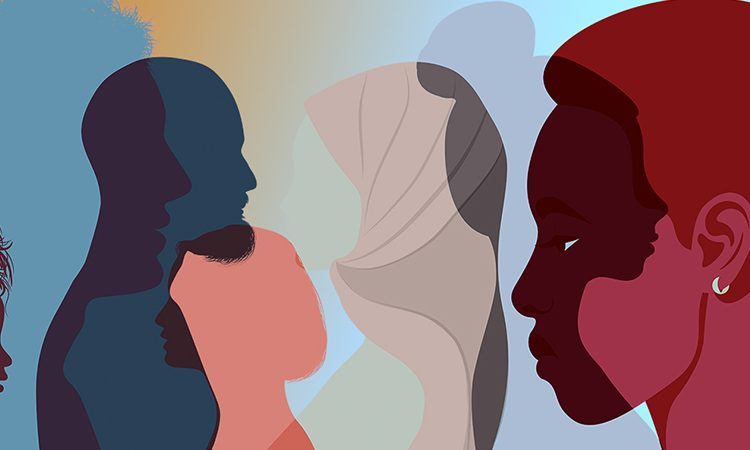