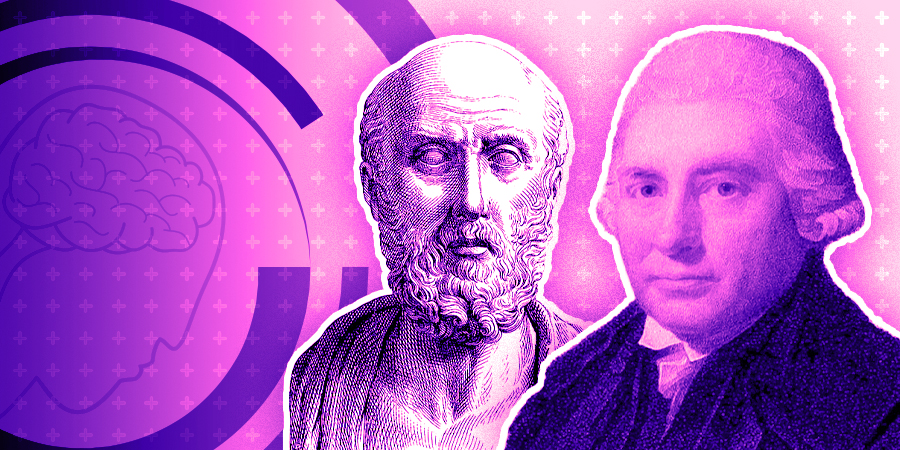 Intracranial pressure (ICP) monitoring has become a valuable tool of neurosurgeons and neurointensivists in managing traumatic brain injury (TBI), cerebral edema and subarachnoid hemorrhage. But this has been a fairly recent development.

When ICP monitoring was first introduced in the 1960s, it was considered a controversial approach as complication risks were unknown. Yet between 1995 and 2005, the use of ICP monitoring in the management of TBI more than doubled in the U.S.

In 2007, the Brain Trauma Foundation updated their guidelines to recommend ICP monitoring in severe TBI patients with a Glasgow Coma Score of 3 and 8 after resuscitation to reduce in hospital and 2-week post-injury mortality.

Several key people and events were foundational in the development of this neurocritical care technique as well as in the concepts of ICP and cerebrospinal fluid dynamics.

ICP monitoring can be thought of as a practical approach to a doctrine proposed by Scottish anatomist Alexander Monro and his student, George Kellie, over 200 years ago. They observed that the brain is encased in a rigid structure that is incompressible and therefore, the volume of blood in the cranial cavity must be constant.

In 1821, Kellie, then a surgeon, made discoveries in volume of blood in the cerebral blood vessels when he was asked to examine two bodies of people found dead after a storm. Upon examination, Kellie noticed that the veins in the meninges and the surface of the brain were congested while the arteries were relatively bloodless.

After recognizing that the victims had died from exposure, Kellie considered a similar case in which exposure led to weariness, coma and death—all caused by disordered cerebral circulation. This made Kellie curious as to what other factors could cause cerebral circulatory disorder.

After working with Monro examining the brains of criminals, and John Abercrombie who had researched similar concepts in relation to apoplexy, Kellie concluded that “when the cavity of the cranium is encroached upon by the depression of its walls, compensation might be made at the expense of circulatory fluid within the head; less blood is admitted and circulated,” as published in the Transactions of the Medico-Chirurgical Society of Edinburgh, 1824.

These observations led him to the idea that a change in the volume of one of the intracranial contents would require a reciprocal change in the others, a key component of the Monro-Kellie doctrine.

Hippocrates and Galen once described cerebrospinal fluid (CSF) as spiritus animalis, or spirit of the animal, believing that it was a vapor within the ventricles that condensed after death; it could only exist in humans that were no longer living. Centuries later, the true function of CSF was finally understood—but not yet in relation to intracranial pressure.

While Monro and Kellie made great strides in the understanding of ICP, their initial doctrine did not consider the presence of CSF. Dr. George Burrows, an English physician, was the first to test the Monro-Kellie doctrine with the inclusion of CSF in 1846. Using Kellie’s research methods and experiments with animals, Burrows observed a reciprocal relationship between CSF and blood volume.

Then in 1926, Harvey Cushing, an American neurosurgeon, took this a step further. After the creation of his 1903 “Cushing’s Triad” that aided in diagnosis of increased ICP, he then helped to quantify the Monro-Kellie doctrine, including the presence of CSF. He was the first to consider CSF flow as a third circulatory system. From there, Cushing conceptualized that the sum of the brain volume, CSF volume and intracranial blood volume is constant, and an increase in one will lead to a decrease in one or both of the others.

In 1951, French scientists Jean Guillaume and Pierre Janny used U-tube manometry to allow cerebrospinal fluid to flow freely until it was stopped by back pressure. This became the first known measurement of ICP.

By the late 1950s, Nils Lundberg, a Swedish neurosurgeon, had made great progress in developing an ICP monitoring system that could help reduce the risk of infections. Using continuous ventricular fluid pressure recordings, Lundberg’s system monitored CSF pressure using ventricular catheters through “catheterization of the frontal horn of the lateral ventricle with fluid connection to an externally placed transducer.”

Through this system, Lundberg was able to observe a change in pressure variation in patients with intracranial hypertension. He found that this variation would occur with a sudden, rapid rise in pressure, remain stable at that level for a while, and then rapidly decrease.

Dubbed “plateau waves,” Lundberg noted that a lot of the symptoms that occurred during these pressure variations included headache, vomiting, irregular breathing and increased blood pressure, among several others. Upon further observation, it was found that these waves, which were characterized by an increase in ICP from 25 mmHg to 75mmHg, signaled the patient’s impending deterioration.

Although Lundberg’s observations were initially met with criticism, by the 1980s, Lundberg’s method of ICP monitoring became more accepted and was used in patients with subarachnoid hemorrhage and traumatic head injury, beginning the more widespread use of ICP monitoring in neurocritical care for years to come.

Check out the history of other medical advances and innovations: