How Machine Learning Could Improve Management of Aneurysmal Subarachnoid Hemorrhage 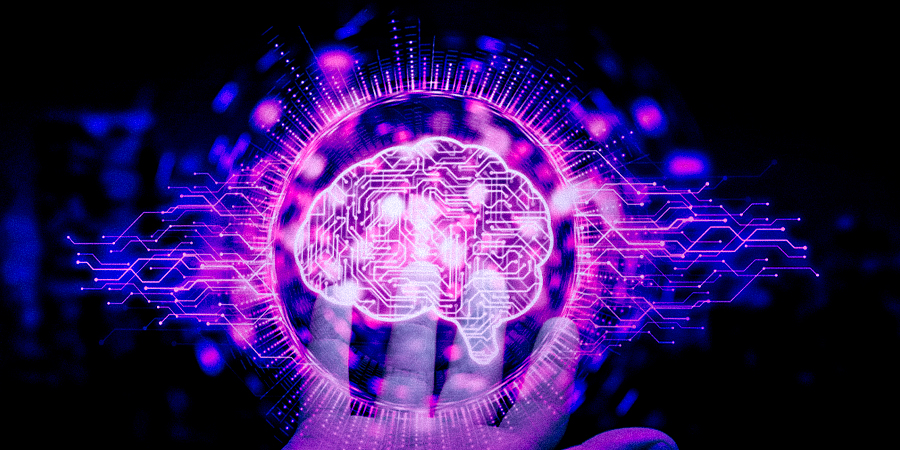 While aneurysmal subarachnoid hemorrhages (aSAH) only account for 5% of all strokes, they have the highest morbidity and mortality rates of all stroke types. What’s more, nearly a quarter of patients who suffer from aSAH die, and 50% of those who survive are thought to have continuous neurological deficits, according to the most recent practice guidelines from the American Heart and American Stroke associations.

Yet early intervention of common complications such as delayed cerebral ischemia (DCI) can greatly improve aSAH patients’ overall outcomes. DCI is considered to be the “most important preventable cause of mortality and neurological outcome” in aSAH patients, according to Francoeur, Mayer, 2016. For example, when pharmacologically-induced hypertension combined with volume is used as first-line therapy for DCI, 70% of aSAH patients improve.

While predicting and detecting DCI is relatively straightforward in awake patients responsive to serial clinical examination, it is much more challenging with poor-grade patients who are comatose or sedated, or present DCI as asymptomatic cerebral infarction.

Recent research has focused on artificial intelligence, specifically machine learning, for its potential to better predict the risk for DCI in aSAH patients versus the standard models. Trained prediction models can evaluate extremely large data sets that may be analyzed computationally to reveal patterns, trends and associations.

Researchers from the University of Texas recently studied whether machine learning (ML) algorithms can improve the prediction of delayed cerebral ischemia and functional-outcomes after subarachnoid hemorrhage.

While their study showed no improvement over physician-derived predictions, the study authors note that predicting DCI can require consideration of several hundred variables, and even highly experienced physicians can only process a limited number of variables at a time. Additionally, physicians must also work under the potential constraints of fatigue, time pressure and bias, all of which can be eliminated or minimized using the artificial intelligence of ML.

Alternative modality options such as transcranial dopplers have been used for the prediction of DCI but have their own limitations not present with the use of ML. For one, these dopplers are expensive. Furthermore, transcranial dopplers are only able to obtain the sensitivity and specificity needed to detect DCI on day 8 of SAH, which may be too late to be considered early intervention.

What’s Next for Machine Learning and Subarachnoid Hemorrhage?

While machine learning may not be better than physician-derived predictions, it could be faster. In another study centered on the potential benefits of artificial intelligence and SAH, Megjhani et al sought to develop hourly risk scores that would help predict DCI earlier in aSAH patients and thus reduce future neurological injury. The study, published recently in Stroke, used vital sign data from 310 patients as well as 22 time-varying physiological measures to develop DCI risk scores and applied them to two sets of test data.

In the end, Megjhani et al found that the hourly DCI risk scores were able to correctly predict between 64% and 91% of DCI events as soon as 12 hours before it was detected by clinicians. As time is an essential variable in neurocritical care, such innovations in the medical application of machine learning could have significant impact on patient outcomes.