The five-year glioblastoma (GBM) survival rate is only 7%, while the average length of survival is only 12 to 18 months, according to the National Brain Tumor Society. What’s more, the standard of care and GBM treatment has remained largely unchanged for decades.

But now, researchers at the Brain Tumour Research Center of Excellence at Queen Mary University of London have been able to compare glioblastoma cells and healthy cells from the same patient using state-of-the-art stem cell technologies and next-generation DNA sequencing methods. Using this approach, they are able to reveal “novel molecular events” and epigenetic mechanisms that go amiss when a glioblastoma develops, which they believe will allow them to identify targets for new potential GBM treatments.

Additionally, he says that there is significant evidence to suggest that GBM develops from neural stem cells, but in the past researchers have been unable to compare the glioblastoma cells with their cell of origin in the same person. Patient-matched endogenous neural stem cells aren’t surgically accessible and all previous epigenetic GBM studies either compared the GBM cells to each other or to an unrelated donor.

In the study, Vinel et al. created a new experimental pipeline to help them gain a better understanding of how glioblastomas develop. In order to determine the epigenetic mechanisms that are pathogenetically responsible for glioblastoma, they developed a way to generate syngeneic neural stem cells (iNSC) that could be used as patient-specific comparators to glioma-initiating cells (GIC). To do so, they examined glioma-initiating cells and syngeneic neural stem cells from 10 IDH-wildtype GBM patients.

Through transcriptional analysis of GIC and iNSC syngeneic pairs, they found that there was a shift in GAG sulfation in a proportion of patients, which controls regulatory T-cell (Tregs) migration in GBM. This, they believe, could contribute to the decreased cellular immunity that is characteristic of glioblastoma cells.

Comparing the transcriptome and methylome of GIC and matched iNSC in each patient, the researchers found 2,222 unique differentially expressed pairs with a corresponding differentially methylated region in at least one patient. Only 1% of pairs were shared by all patients. This, Vinel et al. noted, further proved the high inter-patient heterogeneity of GBM cells and the need for a patient-specific approach.

From this comparison, they were able to identify patient-specific drug targets. For example, they found that the ALDH inhibitor disulfiram could be more effective or have additional effects in patients with ALDH3B1-specific deregulation.

Further research is needed to determine whether their experimental pipeline will be able to be used in the clinical management of GBM patients within a timeline suitable for adjuvant treatment. But, Vinel et al. note, their glioblastoma breakthrough study was able to identify relevant epigenetic modifications of target genes that can predict differential response to drugs currently in use, which could be trialed for GBM treatment in the future.

Their research pipeline may also be able to help predict a patient’s response to clinical drugs currently in use for other diseases.

Finding that all patients tested had a favorable survival outcome, Fares et al. believe that their adenovirus could be promising for prolonging survival rates in glioblastoma patients in the future. Their trial, to their knowledge, is the first in-human trial of its kind.

In another glioblastoma breakthrough, researchers at Tel Aviv University in Israel created what they consider to be the first “perfusable 3D-bioprinted engineered” glioblastoma model. Their model, which uses patient cell samples, is able to recreate the unique properties of glioblastomas and the environment in which they grow.

This, the study authors say, will allow researchers to better understand how the live tumor will react to drug therapies. Given that many experimental drugs fail because they may perform differently in a lab than they would in the human body, the study authors believe their glioblastoma model could potentially revolutionize how brain cancer treatments are currently being tested. 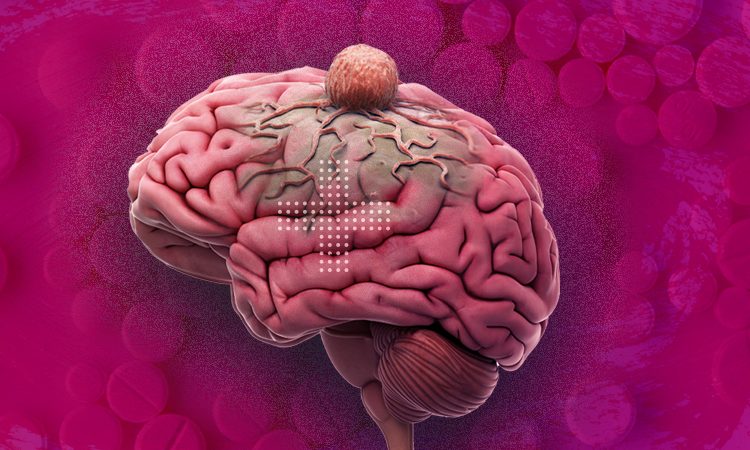