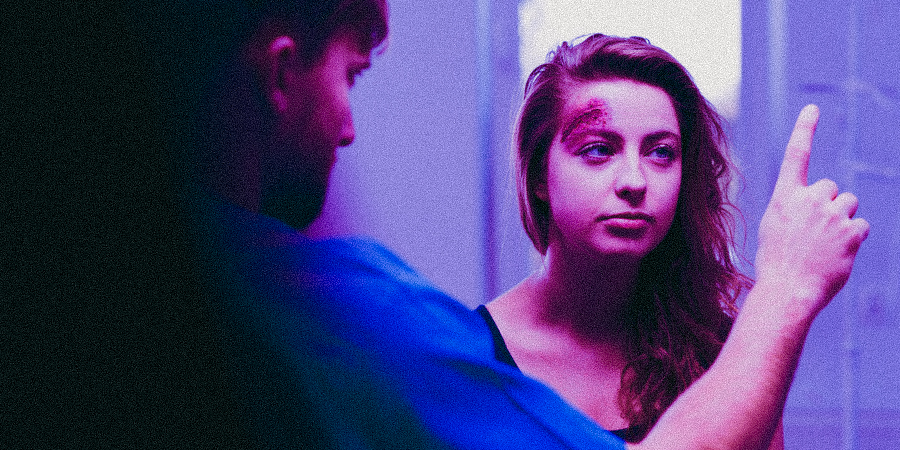 After presenting their newly created Glasgow Coma Scale to the British Neurological Society in 1974, Graham Teasdale and Bryan Jennett were reportedly told:  “That’s all very nice, but it’ll never catch on.”

Almost 50 years later, the Glasgow Coma Scale is considered to be the most widely used clinical scale in neurosurgery. But prior to its development, there were 13 different coma scales in use, and no standard consensus for how to define levels of consciousness in traumatic brain injury patients in order to treat and manage their care.

Learn what sparked an increased interest in head injury patients, what prior evaluation methods lacked, and how the Glasgow Coma Scale was developed and tested.

In the first quarter of the 20th century, the mortality rate for severe head injury patients was thought to be 60% to 70%.

By the 1950s, doctors were proposing several new treatment options for head injuries, such as hypertonic solutions and hypothermia. Endotracheal intubation and ventilatory assistance as well as shock and electrolyte therapy were believed to have significantly improved mortality rates during this time. But a report published in the Journal of Neurosurgery found that there was very little evidence to suggest that mortality rates during this time decreased any more than just 10% to 15%.

As traffic accidents began to spike and become a major cause of severe head injury in the 1960s, clinicians became especially interested in the management of such injuries. Yet during this time, there was only thought to be roughly 1,600 neurosurgeons in the U.S. The treatment of head injuries, therefore, typically took place in general hospitals, and only certain patients would be triaged to receive a neurosurgical evaluation. But with the unclear and inconsistent clinical coma scales available, some patients were transferred too late.

1970s: Recognizing the Need for a Change

In their pivotal study of head injury patients titled “Patients with Head Injury Who Talk and Die,” Reilly et al. addressed the consequences of late patient transfer. They noted that most of the patients admitted for a mild head injury are discharged after one or two days, but patients that may seem outwardly fine could still be at risk for potentially fatal complications.

The best way to determine this risk, they argue, would be to make clinical observations of their patients’ conscious level. But the current coma scales available were not sufficient.

The challenge was to be able to develop a method of evaluation that would allow clinicians to scale the injury according to neurological findings at the time of admission and allow for continual assessment.

Prior to the Glasgow Scale, there were 13 other coma scales used in the acute setting. Yet they used obscure terminology such as “obtundation,” “obnubilation” or “stupor,” which were not useful enough to be used regularly in clinical examinations. There was also no general consensus of which terms to use when describing patient cases, which often reportedly led to misunderstandings.

Created by Graham Jennett, the Chair in Neurosurgery at Glasgow University, and Bryan Teasdale, a neurosurgeon training in the Glasgow unit, the Glasgow Coma Scale was created to provide an evaluation method that could be applied to all head injury patients in all settings using simple, objective language.

To help develop the scale, Jennett and Teasdale relied on nurses and junior medical staff in order to assess the reliability of Glasgow Coma scores. Comprised of both general and neurosurgical clinicians, the initial participants were asked to assess the same group of patients as well as assess patients shown in movie clips. They were found to rarely disagree in their assessments.

During their assessments, participants noted that the unclear terms used in prior scales were used inconsistently, and the eye, verbal and motor response features that would become included in the Glasgow Coma Scale proved to have “an acceptable degree of reliability.”

Just four years later, Dr. Thomas Langfitt, one of the leading international figures in neurotrauma at the time, helped launch Glasgow Coma scores into widespread use. In a 1978 Journal of Neurosurgery editorial, he pronounced: “the Glasgow Coma Scale and the Glasgow outcome measures should be adopted by neurosurgical units throughout the world.”

2014: Modifications to the Glasgow Coma Scale

The Glasgow Coma Scale underwent a revision during its 40th anniversary to simplify some of the language used in scoring:

Limitations of and Alternatives to the Glasgow Coma Scale

There have been some criticisms of the Glasgow Coma Scale in recent years. For example, in “Cheerio, Laddie! Bidding Farewell to the Glasgow Coma Scale,” an editorial published in the Annals of Emergency Medicine, one emergency physician labeled it “confusing, unreliable, and unnecessarily complex.”

In search of an alternative to Glasgow coma scores, researchers at the Mayo Clinic developed and evaluated another assessment scale, the Full Outline of Unresponsiveness (FOUR) scale. They concluded that the FOUR scale had clinical potential because it “can diagnose a locked-in syndrome mimicking coma and can test the vigilance of the patient by using simple hand signals” while “GCS cannot assess these conditions because it uses only eye opening and motor response to pain as measures of impaired consciousness in intubated patients.”

Several other coma scales have been developed—the Glasgow-Liege Scale, the Reaction Level Scale, the Innsbruck Coma Scale, and the Maryland Coma Scale—yet to date, none have achieved widespread acceptance and use with brain injury patients.

Some researchers also believe that Glasgow Coma scores may not be able to accurately assess traumatic brain injury severity in the elderly, leading to both over- and under-triage of head injury patients of advanced age.