Cerebrovascular Accidents and Weather: Is There a Connection? 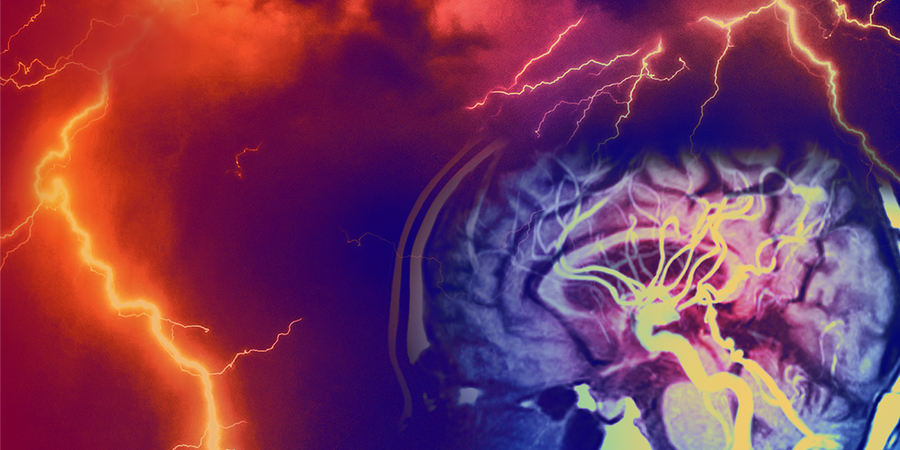 Extreme weather events and sudden changes in meteorological activity have been loosely associated with a variety of health ailments from joint pain to blood sugar changes. As extreme weather becomes more the norm, stroke centers and neurocritical care units should  be aware that weather has also been linked to higher incidence of cerebrovascular accidents.

“We really need to explore more about what the weather, as an external stressor, could mean for diseases such as stroke,” said study researcher Judith Lichtman, an epidemiologist at the Yale School of Public Health told NBC News.

Are weather events linked to increase chances of stroke? Here’s a review of recent literature:

In a 2022 study published in Environmental Research, researchers focused on whether temperature in the 36 hours preceding a stroke was associated with stroke risk as well as identifying the period of elevated risk following exposure. They applied a time-stratified case-crossover study design to correlate 578,181 ischemic and 164,755 hemorrhagic strokes in New York with the ambient temperature up to 36 hours prior to estimated cerebrovascular accidents onset based on patient residential zip code.

At the 2014 American Heart Association meeting in San Diego, researchers presented their findings that there were more ischemic stroke hospitalizations when there were lower temperatures and bigger variations in temperatures, even after adjusting for patient demographic characteristics and comorbidities.

In their study of weather events and cerebrovascular accidents, they looked into 171,695 hospitalizations in 2010-2011 for ischemic stroke incidence across the U.S. while collecting temperature and dew point data during the same period, localizing it to the county level.

Ultimately, they found that weather-related associations were most pronounced for cerebrovascular accidents in the Northeast where:

The association between ischemic stroke incidence and ambient temperature was stronger on days with higher levels of relative humidity.

Researchers reviewed the medical records of 1,705 patients in Boston hospitalized with ischemic stroke as well as hourly meteorological data from the National Weather Service station and hourly particulate matter data from the Harvard ambient monitoring station.

According to their 2015 published data, there was no association between temperature and cerebrovascular accidents risk on dry days, but on more humid days, lower temperature was associated with a higher risk of ischemic stroke incidence.

A 2015 study examined whether rapid weather changes had an impact on stroke risk in 1,694 patients with determinable onset of stroke symptoms in a case-crossover study in Germany. They found an increase in stroke risk of 11% for each 2.9 °C temperature decrease over 24 hours. In individuals with a higher cardiovascular risk, stroke risk increased by 30%. What’s more, rapid changes in atmospheric pressure were associated with a four-times higher chances of stroke in those with higher cardiovascular risk.

Cold temperature and snowfall are independent risk factors for death from hemorrhagic stroke in men.

In a 2019 analysis of 13,201 stroke deaths in Canada, researchers examined whether cold temperature and snowfall are independently associated with death due to cerebrovascular accidents. They found that:

The authors surmise that the physical act of snow shoveling is likely to increase intracerebral blood pressure, and the risk of blood vessel rupture but may not affect ischemic stroke incidence to the same extent.

As global average temperatures rise, weather patterns around the world are shifting as well. In 2021, the United Nation’s Intergovernmental Panel on Climate Change reported weather extremes had “strengthened” since its last review in 2014, particularly for heat waves, heavy downpours, droughts and hurricanes.

There were also 22 weather-related disasters in the U.S. in 2021 that surpassed a billion dollars in damages, including wildfires, droughts, severe storms, tropical cyclones, floods and winter storms.