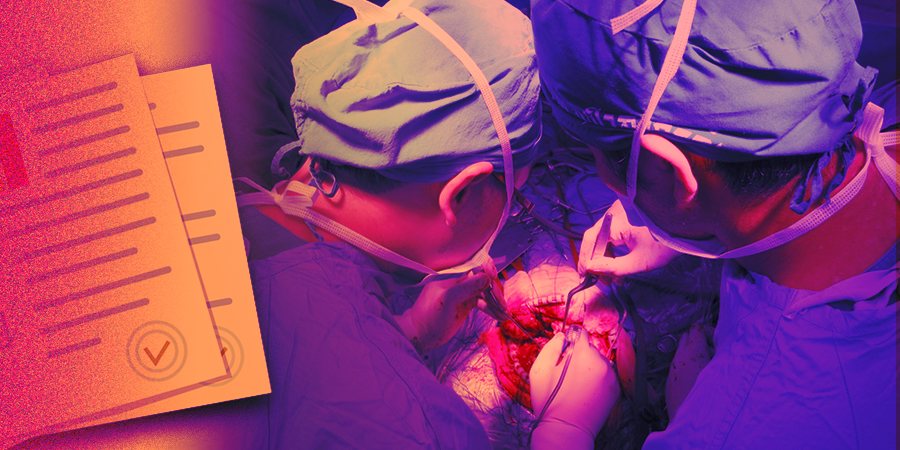 Up to 40% of cancer patients will develop brain metastases, making the condition one of the most common malignancies found in the central nervous system. While innovative targeted therapies continue to expand treatment options for these patients, brain metastasis resection through craniotomy is still a core intervention to improve survival and relieve mass effect.

But nearly 1 in 6 patients who undergo a craniotomy will be readmitted within 30 days of their index surgical admission, according to a 2014 study.

Why? That’s what new research hoped to uncover.

Here’s what they found:

One study set out to develop a risk model in what the authors consider to be the first study to look at unplanned readmissions for patients with brain metastases using a national data set.

Inspired by the estimate that 70% of all-cause readmissions after neurosurgical procedures are avoidable, researchers at Baptist Health and Miami Cancer Institute in South Florida sought to establish risk management for craniotomies. Their stated goal was to both improve brain surgery recovery while mitigating the associated financial cost of such readmission care.

In their study published in Scientific Reports, Tonse et al. collected data from the Nationwide Readmissions Database from 2010 to 2014, focusing on the 44,846 index hospitalizations that occurred for patients who underwent resection of brain metastasis.

Here are key takeaways from their research on recovery after brain surgery:

The top reason for unplanned readmission of these patients was postoperative infection at 5.6%.
This was followed by convulsions (5.1%), intracerebral hemorrhage (4.5%), iatrogenic cerebrovascular infarction or hemorrhage (4.1%), and cerebral edema (2.4%).

As noted earlier, there has been incredible progress in both brain metastases treatment options as well as neurosurgical advancements that would be expected to impact brain surgery recovery in the years since the study’s 2010 to 2014 data.

In response, the authors note that “there have been no recent studies or policy changes that have been implemented since that time period that would be expected to reduce the rate of readmissions appreciably beyond that described in the manuscript.”

Another recent study, published in Frontiers in Oncology, evaluated the risk factors following resection for brain metastasis related to degree of patient frailty as well as tumor location. The study included 3,500 patients with brain metastases who underwent resection, with the following characteristics:

Their research found that when it comes to brain surgery recovery and brain tumor location:

The study also assessed patient frailty via the modified frailty index (mFI) with one point assigned for congestive heart failure, chronic obstructive pulmonary disease, diabetes mellitus, hypertension, and non-independent functional status. A mFi-5 score of 0 was considered non-frail, 1 as pre-frail and 2-plus as frail.

Their research found that frailty was associated with:

However, the authors point out that the lack of association between readmission and frailty may be due to the unique goals of care for brain metastases patients, which may include more palliative care versus further hospitalization.

In addition to evaluating tumor location and patient frailty as risk factors, the authors were also able to identify post-op complications timing based on their cohort of 3,500 brain metastasis patients undergoing resection:

Both studies note that identifying risk factors and developing measures to prevent unplanned readmissions and complications are key to improving quality of life for the estimated 150,000 to 200,000 people diagnosed with a brain metastasis each year. 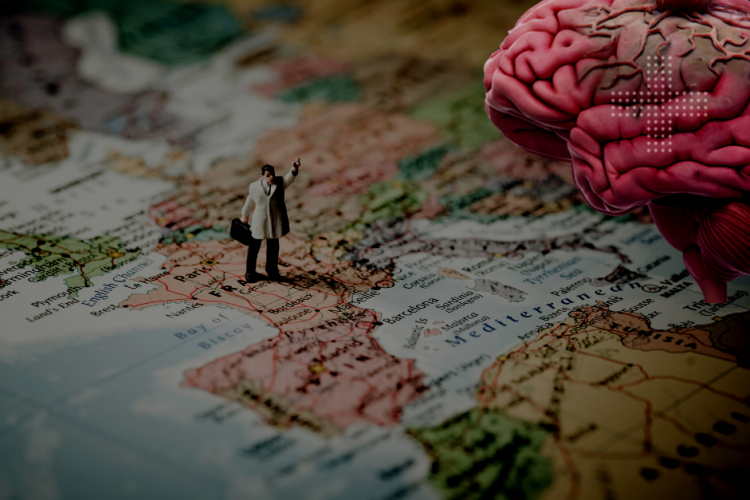 Do we have enough neurosurgeons to care for people around the world? 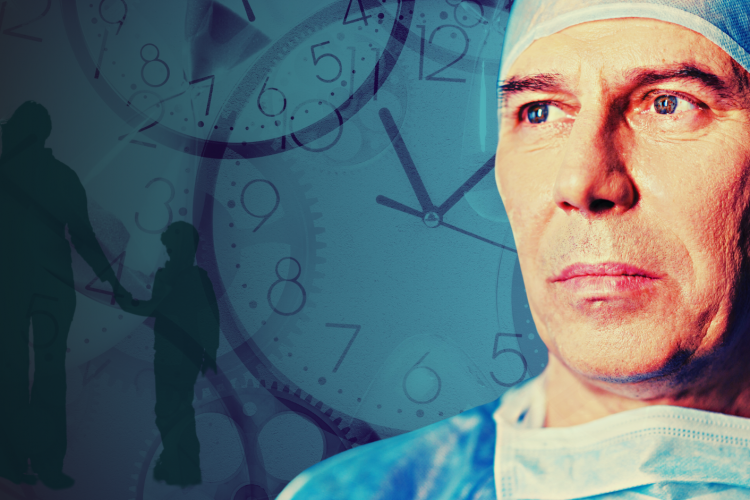 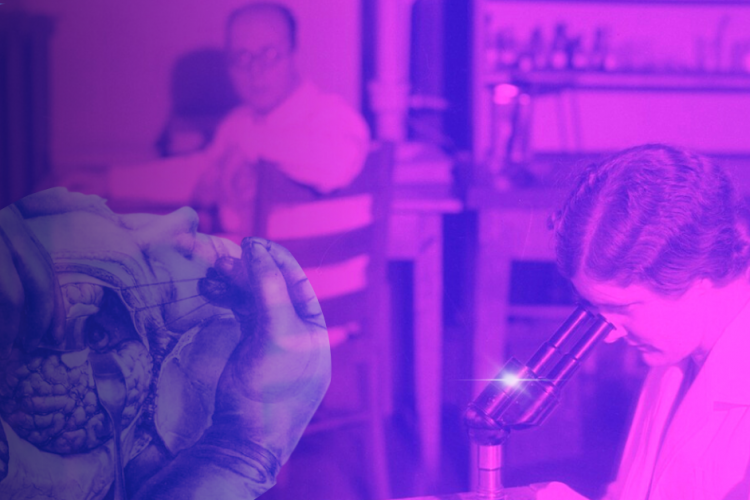 You know the founding fathers. But do you know these names?